“So supposing we hit the body with a tremendous — whether it’s ultraviolet or just a very powerful light — and I think you said that hasn’t been checked because of the testing and then I said, supposing you brought the light inside the body, which you can do either through the skin or some other way, and I think you said you’re going to test that, too.”

“I see the disinfectant that knocks it out in a minute, one minute. And is there a way we can do something like that by injection inside or almost a cleaning? As you see, it gets in the lungs, it does a tremendous number on the lungs, so it would be interesting to check that.”

i was in mexico city during the night of the big intensity 8.2 quake. tweeted i was safe and was contacted by CNN immediately.

how i survived the earthquake and lived to tell my experience 🙂 https://t.co/XyeEIuEEMU #MexicoEarthquake #batjaysworld #MexicoCity

the producers of CNN are exceptionally competent: in less than ten minutes, they were able to contact me, do a quick Q&A, and schedule a quick interview.

drinks well with others #knysna #southafrica 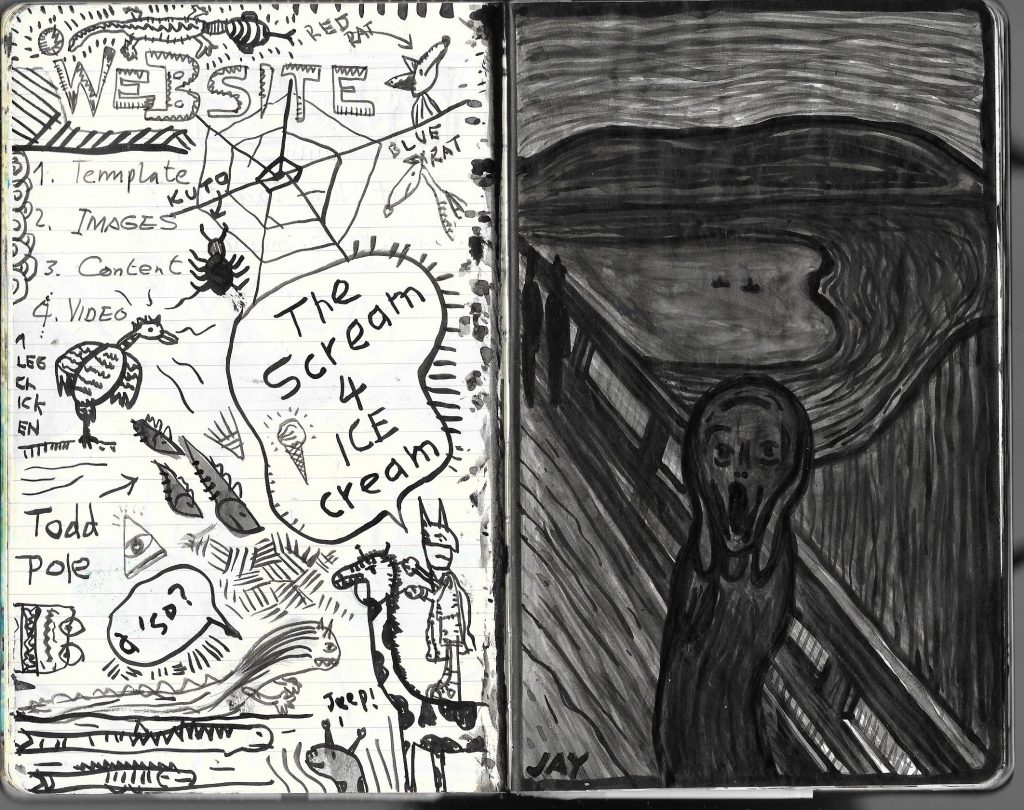 plot twist: in StarWars Episode 8, Princess Leah will step on a banana peel while practicing her light saber skills and…